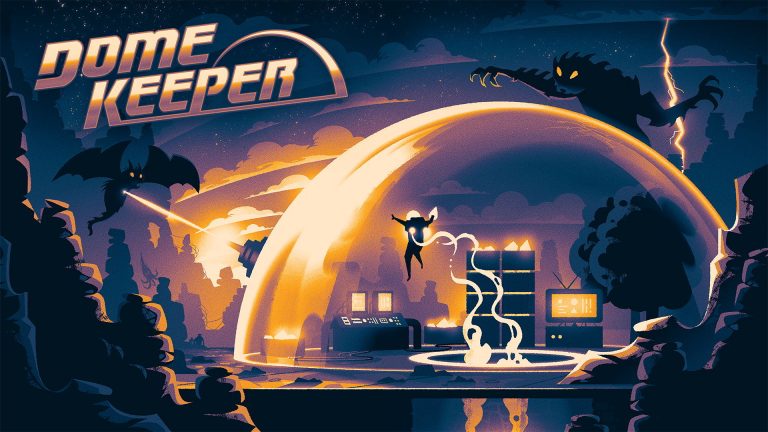 Just ahead of Steam Next Fest, developer Bippinbits has unveiled the newest demo for its upcoming rogue-lite mining game Dome Keeper. While development continues, this new demo features improved sounds and music, more treacherous mines to explore, a complete graphics overhaul, and plenty of other goodies to check out!

Dome Keeper is playable now in its latest form on Steam. The game will also take an active part in Steam Next Fest as it prepares to release on PC in Q4 2022.

Defend your dome from wave after wave of hostile attacks in this roguelike survival miner. Strategically spend your time between each attack digging beneath the surface in search of valuable resources. Use them carefully on powerful upgrades to help you stay alive and make it to the next world.

After 30 Years, Simon is Back

Like Rawmen? Get a Taste of Multiplayer Mayhem This Summer