This post may contain affiliate links from places like Amazon and Green Man Gaming — and we may earn a small commission when you click these links. All earnings will go to keeping this website as minimally ad-free as possible. Learn more here.
Games

Systemic Reaction is proud to celebrate the second anniversary of its original debut title, Generation Zero! The open-world stealth-action game, which pits players against sinister machines in an alternate-history 1980s Sweden, has sold over one million copies since its release in March 2019 on PC, PlayStation?4, and Xbox One.

And now's the perfect time to dive in: Generation Zero is free to play on Steam until March 21 and available for 70% off as part of Steam's Avalanche Studios Group Sale!

From Zero to hero

I can't believe it's been two years already. When we first released Generation Zero, we were a small team sitting in the indie corner of Avalanche Studios trying something we'd never done before, our enthusiasm totally outweighing our experience as a self-publisher, says Emil Kraftling, Creative Director at Systemic Reaction. But we stayed committed to building a game in collaboration with our fans, and two years later, it's grown with tons of content and a wonderful community, with even more to come!?

Beyond just a milestone, Year 3 will deliver an exciting new direction for Generation Zero that puts players on the front line of the battle against the machines, with a breadth of new features and content coming throughout 2021. As the game shifts from 1989 to 1990, new threats and world revamps will emerge, as well as the long-awaited introduction of base building. You?ll also be able to engage in home base defense encounters, fighting off waves of enemies to survive. The next major content update, Resistance, will launch for free on PC and consoles on April 27.

I can't believe it's been two years already. When we first released Generation Zero, we were a small team sitting in the indie corner of Avalanche Studios trying something we'd never done before, our enthusiasm totally outweighing our experience as a self-publisher.

Generation Zero has been a labor of love for the development team, which has continued growing side-by-side with the community. The game has seen numerous updates and two story-driven expansions: Alpine Unrest and FNIX Rising. With more than one million players helping to drive the experience since it launched, Generation Zero is looking forward to yet another great year ahead! 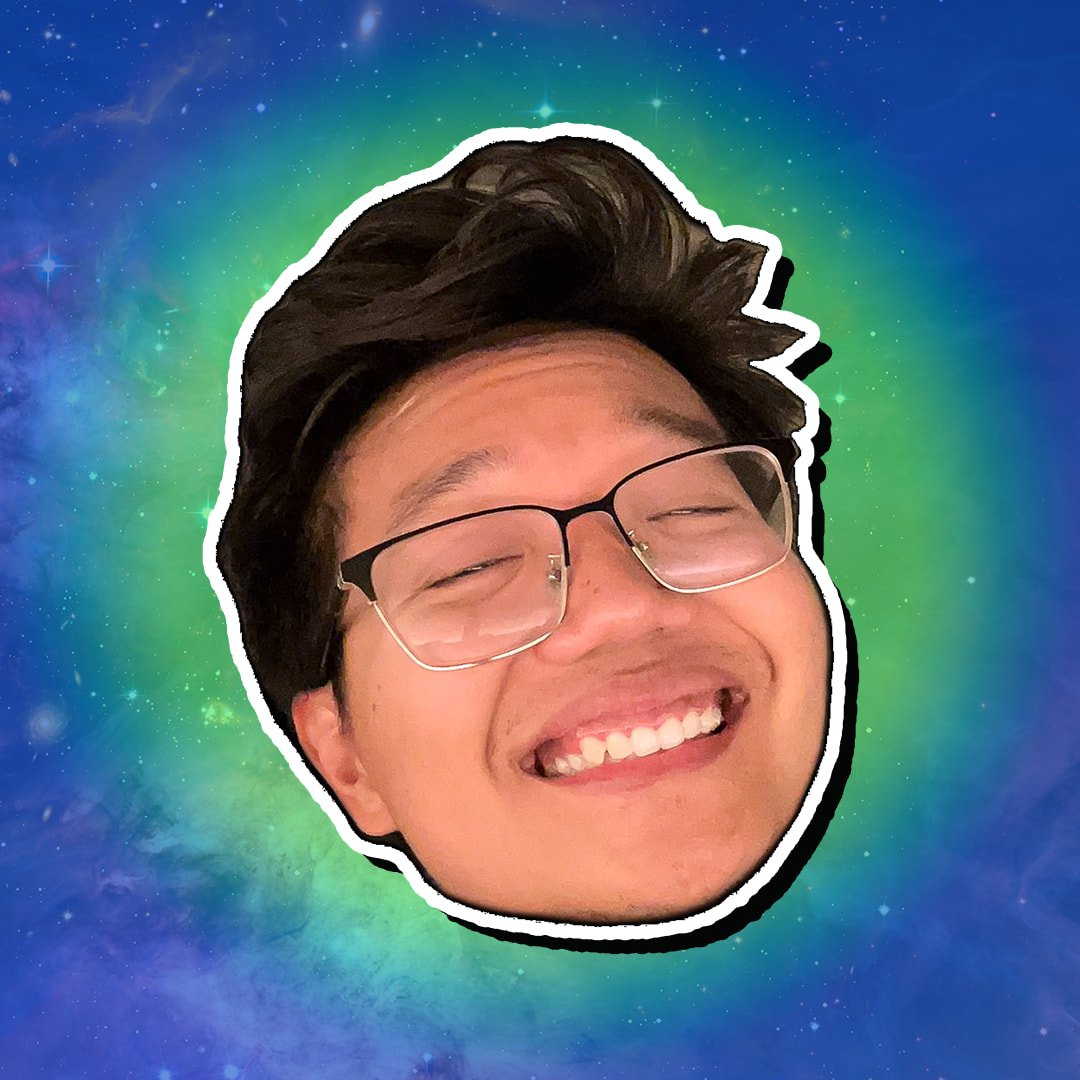 Play as a powerful wizard and defend your sky keep against hordes of goblins and other creatures in this unique blend of base- and deckbuilding!

What Will You Create? Poison Craft Available Now on Steam

Start your journey down the Alchemist's Path to become the Master Alchemist, brew marvelous concoctions and run your very own medieval potion shop the way you like.

Potion Craft doesn't have a plot in the traditional sense, and honestly, it doesn't really need one to attract an audience of gamers young and old

Jet Kave Adventure has enough charm to win gamers over, and it kept me playing all the way to the end.

Can You Survive ... The Aftermath?

Plunge yourself into this upcoming horror experience - how will you survive the aftermath?

joel@walawala.ggian@walawala.gg
Got questions? Have an article idea you want to pitch? Or do you just want to talk about why City of Heroes is one of the greatest MMOs of all time? Then send us an email! :)
Copyright © Wala Wala Games
This website is proudly dedicated to gamers, family, and friends. Woo!
wpDiscuz