Get ready to hop on the bus and experience the most advanced Bus Simulation to date. 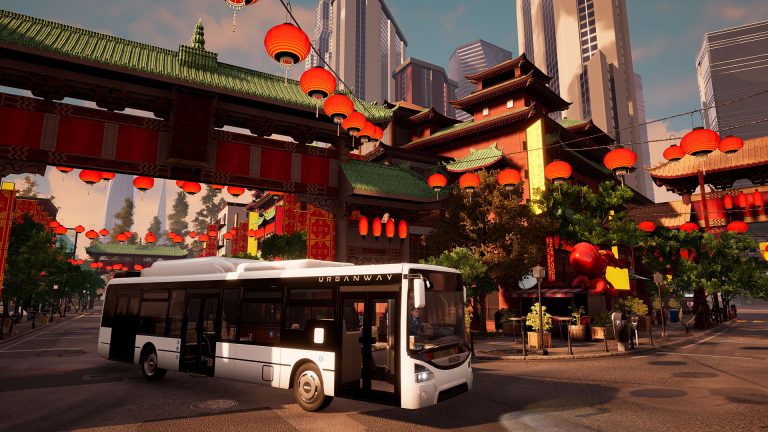 More buses, more brands, and freedom like never before! Today, astragon Entertainment and still alive studios are happy to announce that with Bus Simulator 2021 the most extensive bus driving experience in the history of the popular game franchise is ready for departure on the digital stores as well as numerous retail stores around the world!

Bus Simulator 21 the latest part of the popular simulation game series is now available on the digital download stores as well as a disk version in numerous retail stores around the world. Players can look forward not only to the most extensive vehicle fleet but also to numerous new and improved features and the freest gaming experience in series history to date!

With 30 officially licensed buses by 10 world-famous brands such as Mercedes-Benz, Volvo, Scania, BYD, Alexander Dennis, Blue Bird, Grande West, Setra, IVECO BUS, and MAN bus enthusiasts can choose from an unprecedented variety of bus models in Bus Simulator 21 – including city buses, articulated buses and, for the first time, also e-buses and a double-decker!

Compared to its predecessor, Bus Simulator 21 offers two huge, lively maps: The North American-inspired city “Angel Shores”, and the European based city “Seaside Valley” known from its predecessor Bus Simulator 18 including the areas of the official map expansion. Both maps are offering an even freer open-world approach that invites players to explore their surroundings: For example, to pay a visit to the bus dealer to look at new models or to go on a merry search for carefully hidden Easter eggs – be it alone or in cooperative multiplayer mode with up to three other players.

Another innovation is the floating day and night cycle, including dynamic weather. In addition, players will – for the first time – be able to access convenience comfort functions such as fast travel to all important points on the map, an option to fast forward the time to any point, and take-over the buses of their teammates or AI colleagues at any time they want. True to the motto “Less time in menus and more time on the road”, players are free to choose whether they want to use these options via the map menu or within the game world directly.

You can read more about the game on Steam and at the official Bus Simulator 21 site.