Warno – the spiritual successor to Wargame – will come to Early Access on Steam this January 20th. 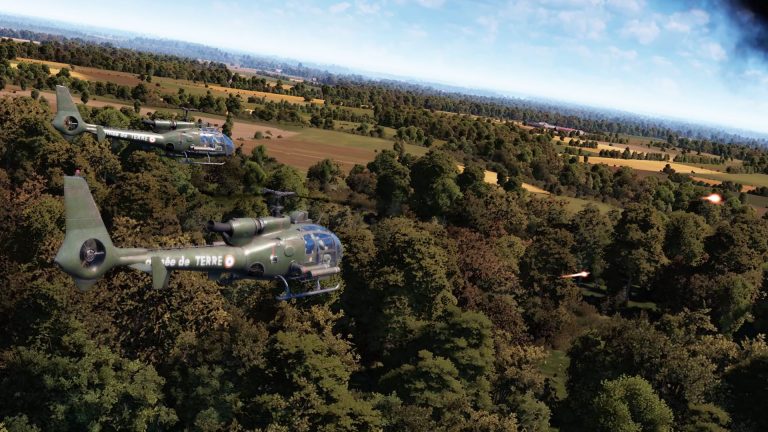 The dark days of 1989 and landmark events that signaled the end of an era have not come to pass. A tense NATO and Soviet-led Warsaw Pact have deployed in a divided Germany for immediate conflict. The only thing left is to wait for the Warning Order or Warno that will start it all. War is coming home, commanders…

Eugen Systems is excited to announce that WARNO – the spiritual successor to Wargame – will come to Early Access on Steam this January 20th. Taking real-time strategy to the next level, WARNO (Warning Order) is the new World War III battle simulator from the masters of strategy.

In the immersive and realistic WARNO, players will need to call on their quick wits and tactical prowess to take charge of the hundreds of units on exquisitely detailed battlefields. World War III conflict becomes a chilling reality, with NATO and the Warsaw Pact using their full arsenal of war, from conscripts to Spetsnaz, main battle tanks, attack helicopters, and stealth strike aircraft.

In Steam Early Access, WARNO will be updated continuously with new content, units, game mechanics, scenarios, and campaigns. At release, players will be able to play Skirmish battles, either solo or online, including the massive 10v10 battles. They will also be able to explore the Cold War-era arsenal of two nations: the U.S. and the Soviet Union.

There Goes the Neighborhood! Retro-Inspired Game ‘Terror of Hemasaurus’ Gets a Steam Release Early Next Year